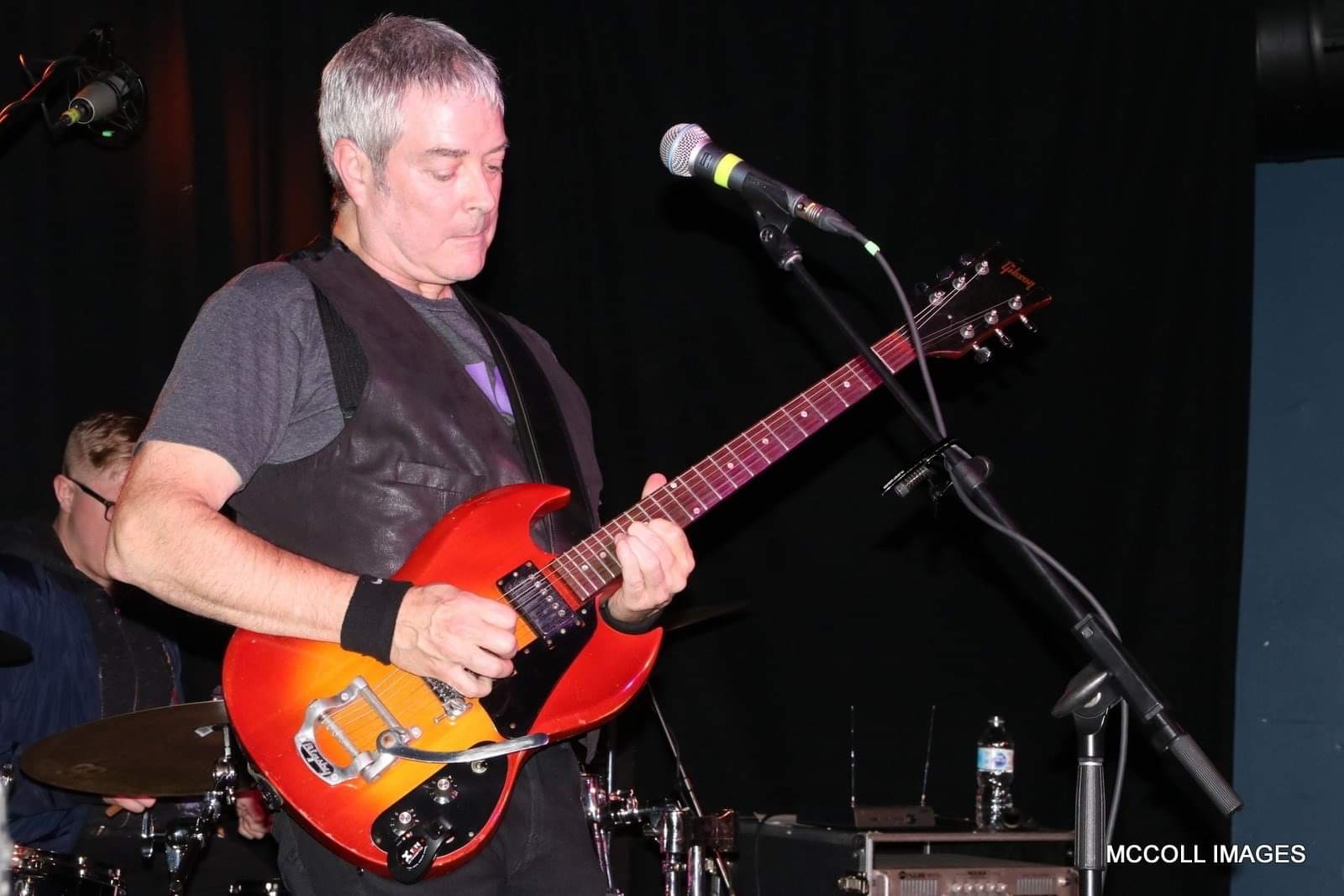 ToneKats' guitarist and vocalist, Dave Bull solo (guests may appear) for an evening of songs on acoustic guitar. Dave will play a mix of rockin' originals and cover songs you know. Originally from Toronto, Dave began playing professionally in the late 70s. Band leader of the ToneKats for the past 15 yrs, he is frequently seen rockin out in the Kingston bar scene and at events, He also plays guitar in the Bon Evans Band, In theatres and on stages across Ontario he performed for 20 years in Buddy Holly Live! to rave reviews (also as the Rockabilly All Stars). Dave knows all of the better known songs from every decade. His original songs have melodies and lyrics that sound and feel good! Dave also takes requests and will throw in a bit of country. He knows a lot of musicians, so you never know who might drop by and sit in for a spell. CCR, Bowie, Weezer, The Band, Garth Brooks, Cake, Matchbox 20, The Hip, and a whole lot more covers and original songs you can groove to.